9 – 12 day programmes in Cape Town and Johannesburg with a beach or bush retreat.

Extend your Cape Town stay to enjoy a few days of beach time, or maybe spend those extra days in the winelands, up the West Coast or in one of the nature reserves within the Western Cape, such as Grootbos or Bushmans Kloof. Spend three or four nights in the Kruger Park or Madikwe for wild animals; visit a World Heritage Site such as the Isimangaliso Wetland Park for beaches and diving; maybe Mapungubwe National Park, where you can visit the Lost City, where between 1200 and 1270 AD an advanced society thrived.

Or do one city plus a bush or beach retreat. We customise this programme around you, whether large groups or families or couples. 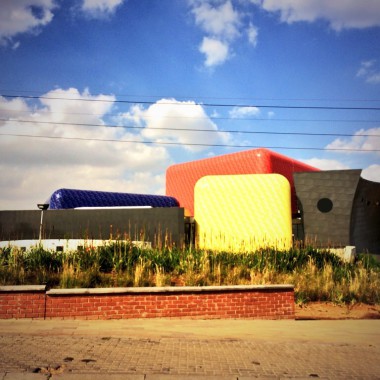 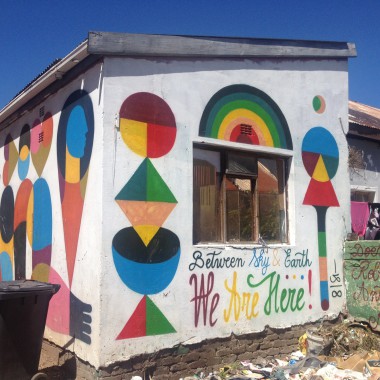