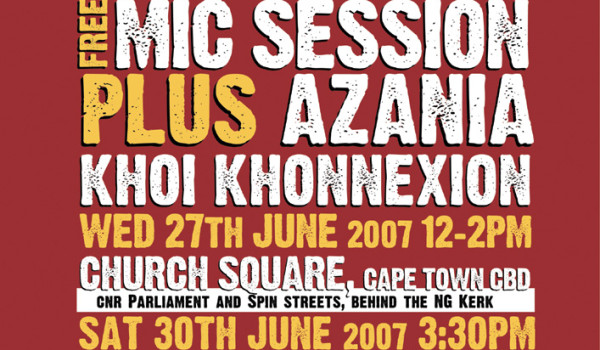 A series of 13 free public concerts, monthly for 7 months, on Church Square in the central city, and in venues around the suburbs of the Cape Flats. Coffeebeans conceived of and created the series, in collaboration with Creative Cape Town and support from the Cape Town Partnership, with funding from the Dept of Economic Development and Tourism.

For more on the series, especially with regard to Goemarati as a design intervention, read Goemarati – A Music Strategy as Design, on the blog of Iain Harris, MD of Coffeebeans Routes. 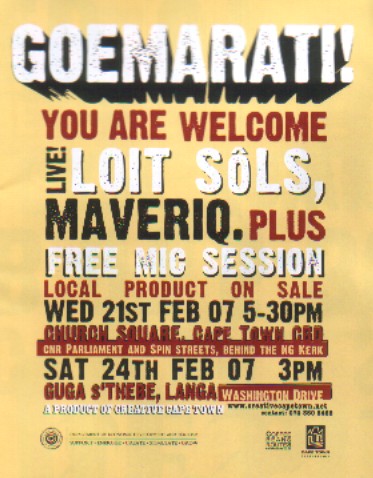 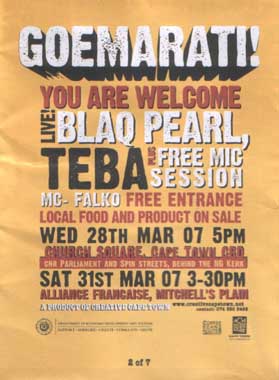 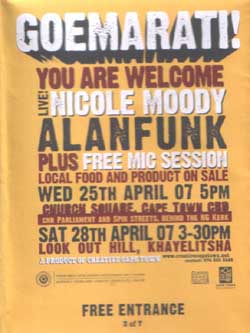 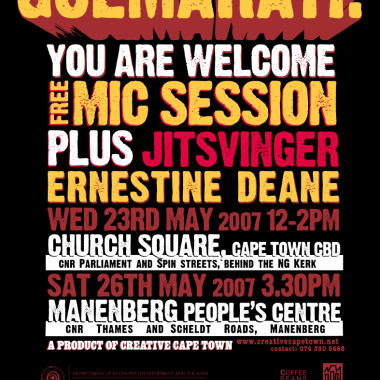 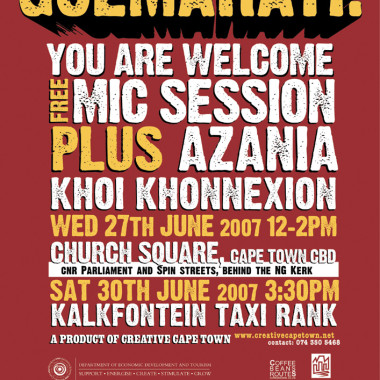 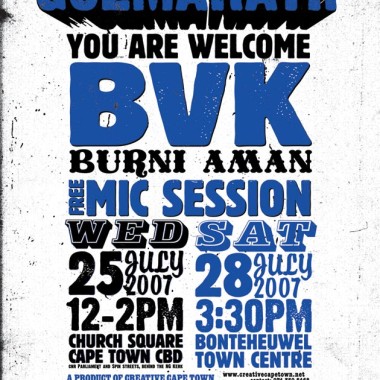 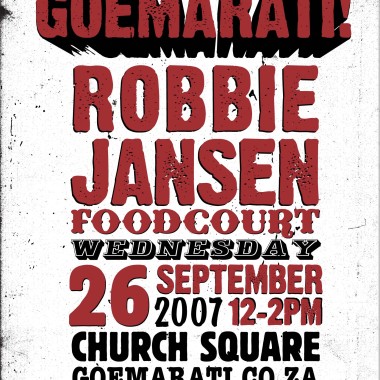 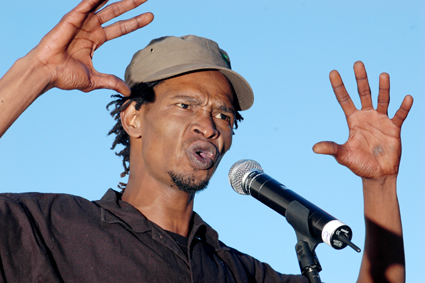 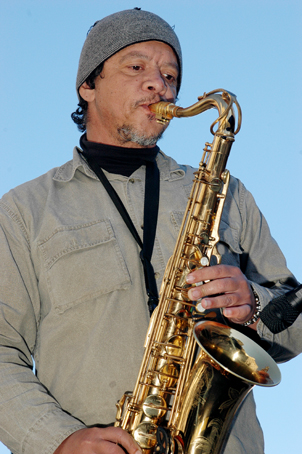 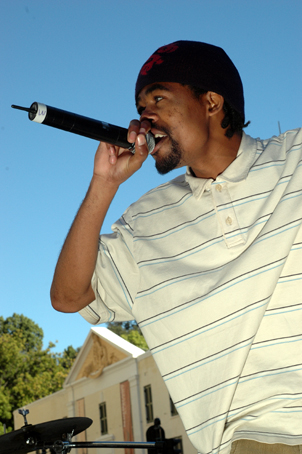 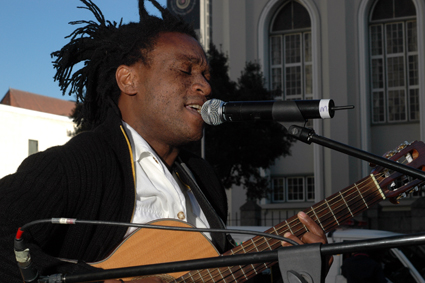 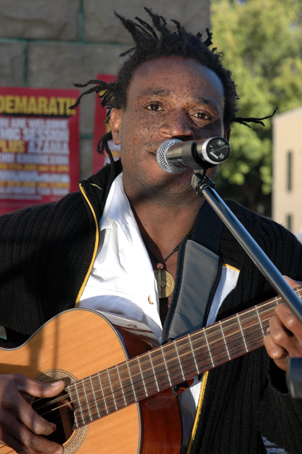 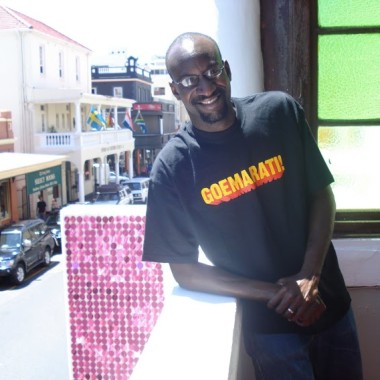 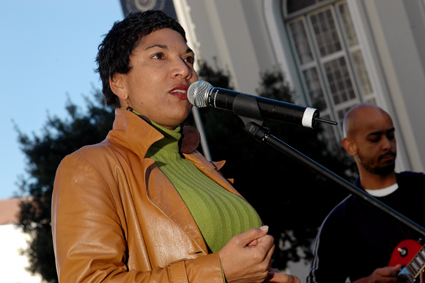 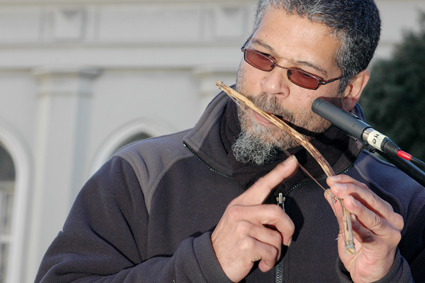 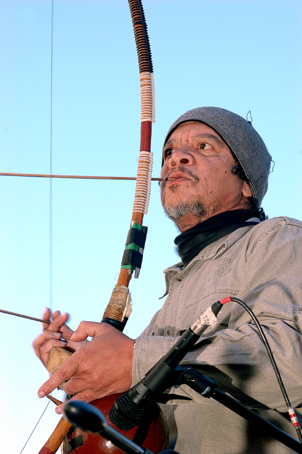 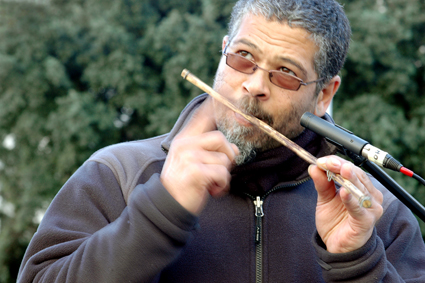 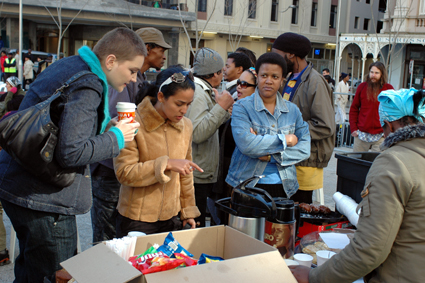 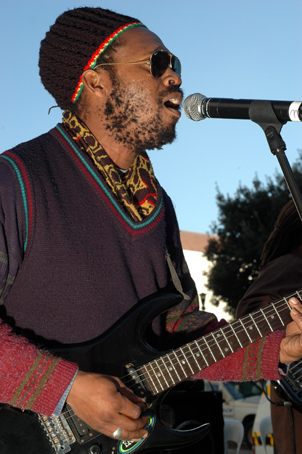 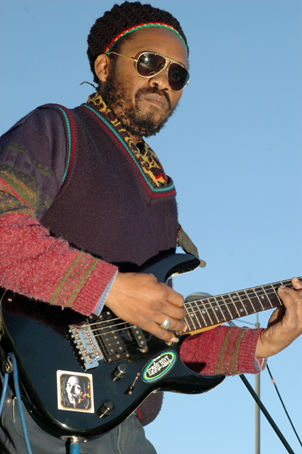 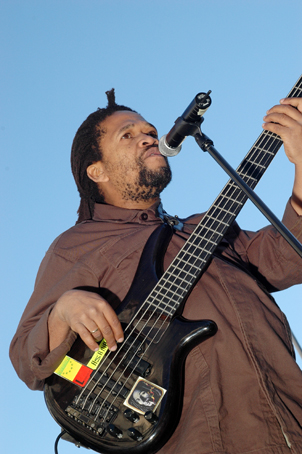 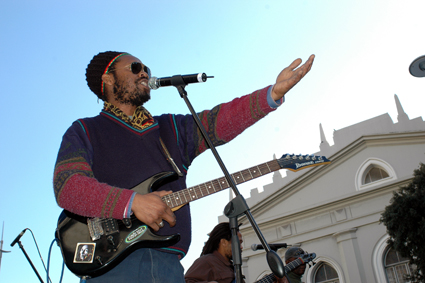