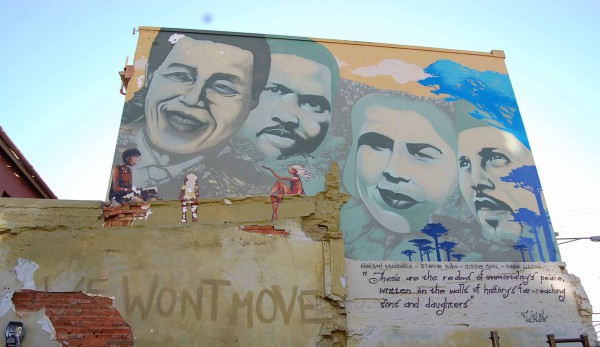 Can’t do the tour? Check out our Revolution Route audio walking tour, a 45 minute walk written by journalist Gael Reagon, with audio design and production by Coffeebeans founder Iain Harris.

The Revolution Route, Cape Town, is about stories of revolutionary struggle in Cape Town, South Africa. The focus period is primarily the 60s through early 90s, and the armed struggle against apartheid, but the tour seeks to provide greater context by including revolutionary acts by the indigenous Khoi and slaves against colonial regimes.

It explores the formation of the military wings of the Pan African Congress (PAC) and the African National Congress (ANC), two of South Africa’s key liberation movements: Umkhonto weSizwe (‘The Spear of the Nation’, also referred to as MK) of the ANC, and the Azanian People’s Liberation Army (initially called Poqo, meaning ‘alone’ or ‘pure’ in isiXhosa), of the PAC. It also touches on the Bonteheuwel Military Wing, essentially the youth league of MK in Cape Town. The tour introduces us to some of the key roleplayers in these organisations, and journeys us through some of their operations in the Western Cape.

Nelson Mandela features: we touch on the tentative days of liberation, from his release from prison in 1990 to his first state of the nation address as president in 1994. But the bulk of the journey focuses on revolutionary figures we don’t hear much about: Fred Carneson, first leader of MK in the Western Cape; Philip Kgosana, the 18 year old PAC activist that lead a silent march of 30 000 mean from Nyanga and Langa to Cape Town’s Caledon Square police station; Imam Haron, the revolutionary Imam who supported both the ANC and the PAC in their military struggles; Cissie Gool, the leader of the National Liberation League, and Ray Alexander, Communist Party secretary and fierce activist. And we meet some of the young soldiers who died in action, including Ashley Kriel, as well as Coline Williams and Robbie Waterwich, killed attempting to blow up the Athlone Magistrates court in 1989, in one of the final acts of sabotage by MK.

South Africa has hundreds of years of oppressive history prior to apartheid (1948 to 1994), and it would be amiss to not look at great stories of revolutionary struggle from other eras: such as Massavana of Madagascar, who lead a mutiny on board the Meerman slave ship, and was imprisoned on Robben Island, the same place that Nelson Mandela spent 18 years.

The Revolution Route, Cape Town, is a unique lense through which to discover the city, moving as it does spatially from the historic centre and economic capital, through places such as Langa, Athlone and Nyanga. 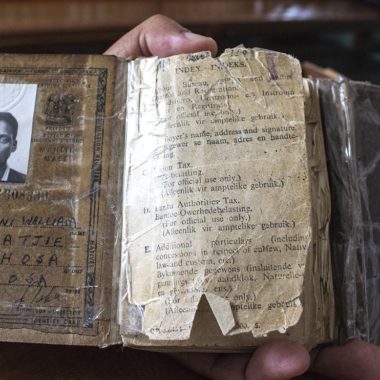 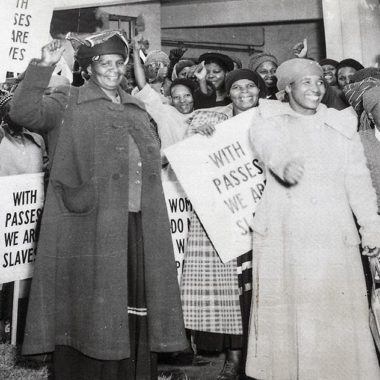 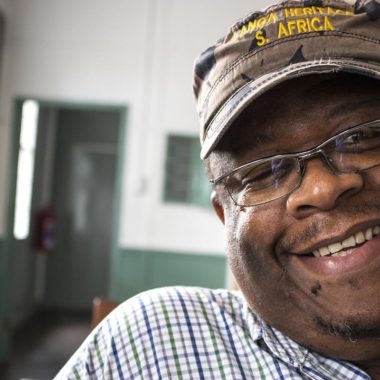 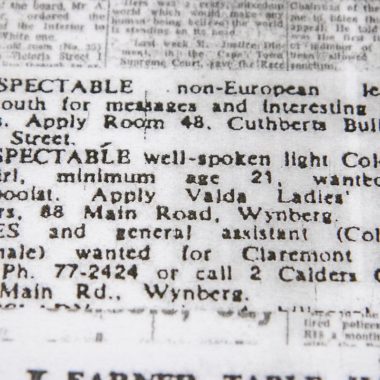 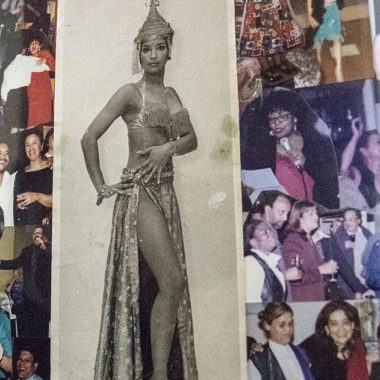 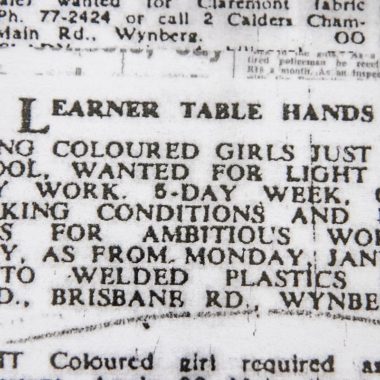 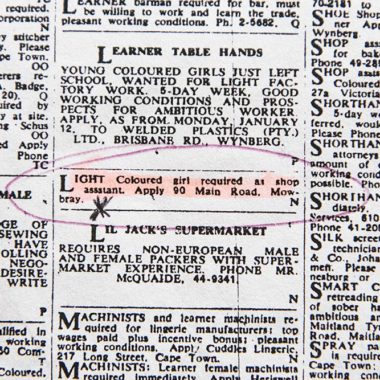 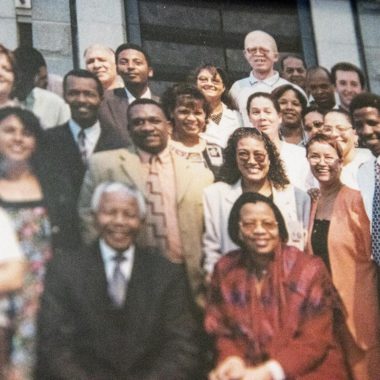 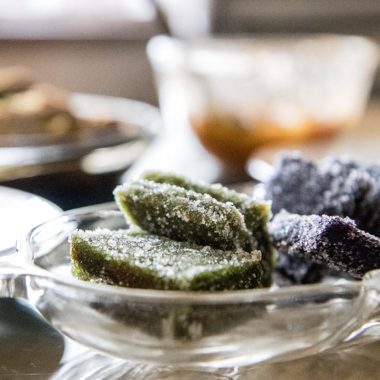 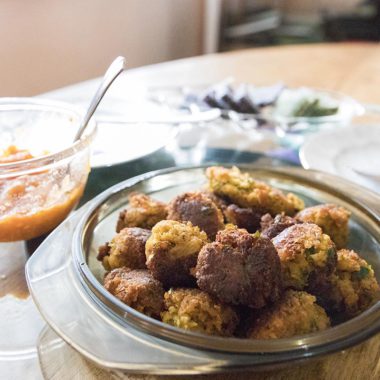 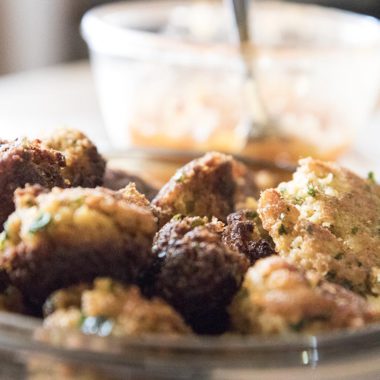 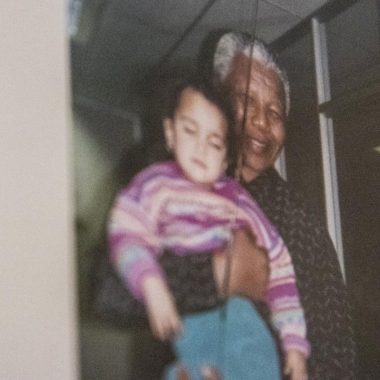 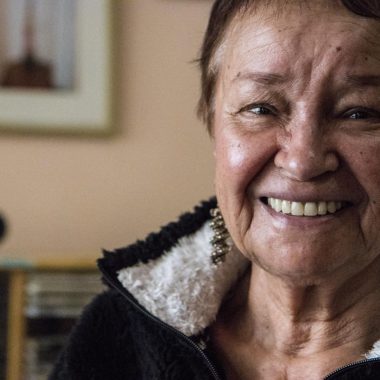 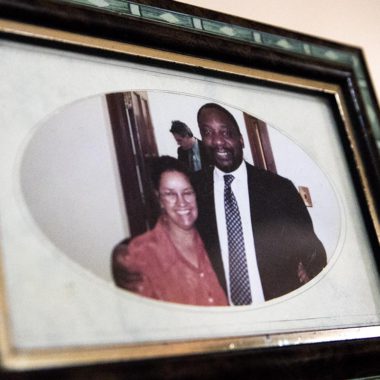 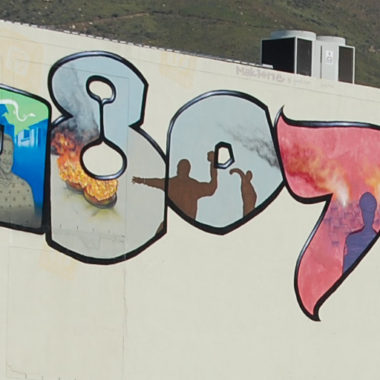