Cape Town is deceptive. The inner city – or the original, historic Cape Town city – is very very small, and is often seen as being the city in its entirety. It is not longer the epicentre of Cape town, but it is where the story of the city begins.

This full day City Tour puts the guest in touch with its very earliest days as the home of the Khoisan, right through to 10 years into the future and what is anticipated. It’s not widely known, even by Capetonians, that the nation’s first banks started here; that Cape Town’s start as a commercial city began with water; that the indigenous name for the city was is Camissa, which means `place of sweet waters’; that before the arrival of the Dutch there were thousands of years other history and stories.

We are interested in all the stories, and attempt in the four hours, to cover the widest diversity of the stories that have defined the city.

We spend the morning on Table Mountain – it is great to start the experience, with an aerial view of the city as a whole, giving guests a chance to map the city in their heads. There is plenty of time to get away from the masses and experience the quiet and splendour of this ancient rock formation, one of the energy centres of the planet.

The tour takes place on foot, with parts by vehicle, and sometimes by bike. If you would like to do more of the tour by bike, please let us know when you book.

A typical itinerary could be: 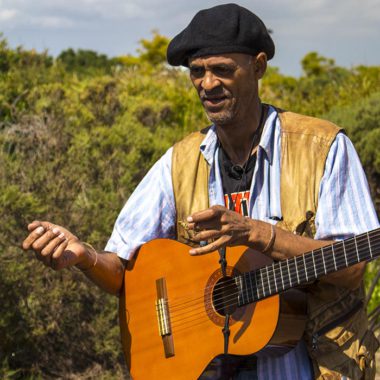 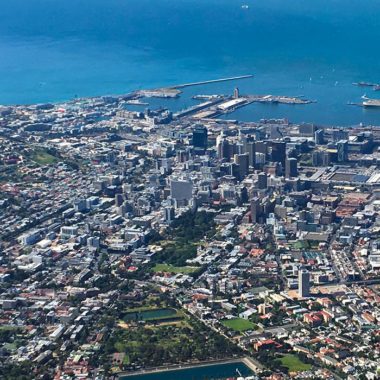 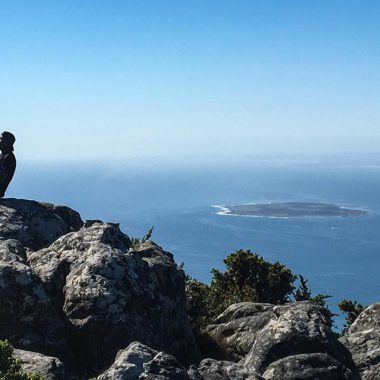 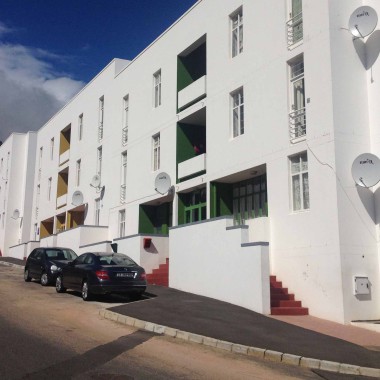 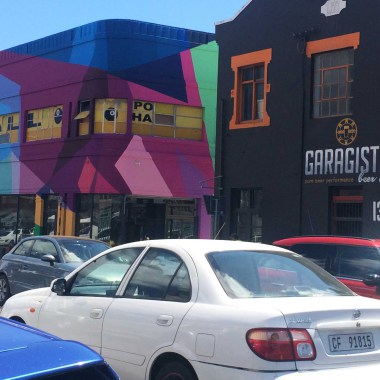 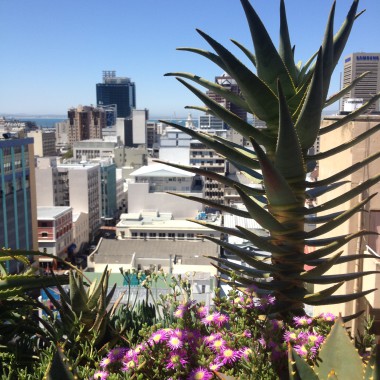 City from top of a building on Wale St 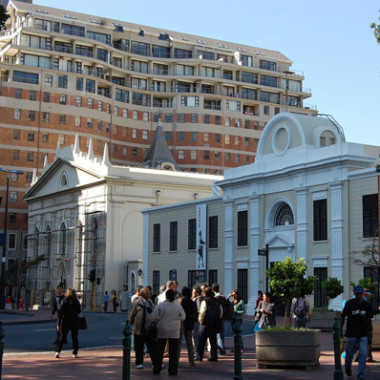 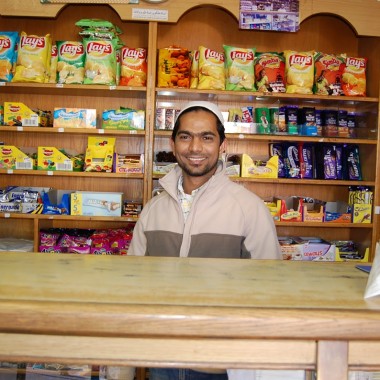 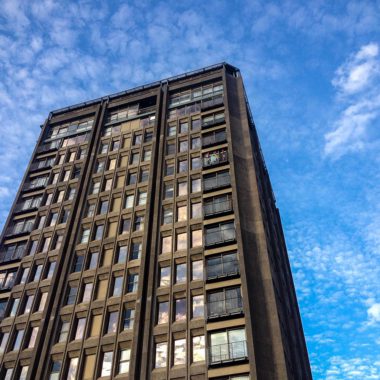 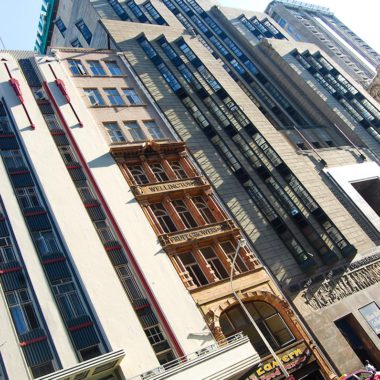 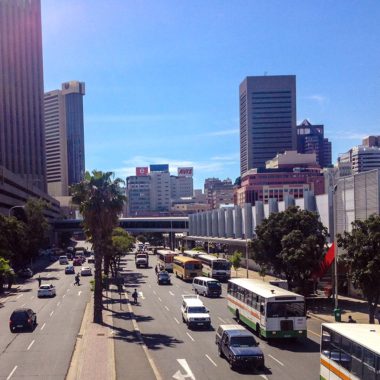 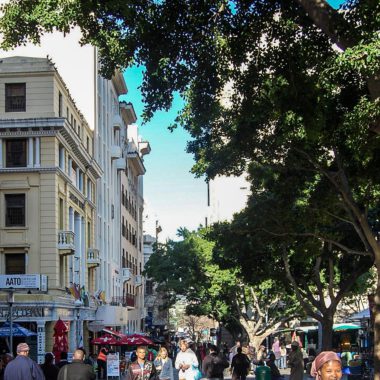